When Travis Weiss told us he was leaving his post at Mad Fox Brewing Company earlier this year – the spot where he cultivated its “Epic Burger” program, where he created an unholy hybrid of a burger, chimichanga and a Reuben and, not to mention, where he served one of the top burgers we ate in 2015 – it got us worried.

Did we just lose one of D.C.’s best burgers? Would Weiss’s burger-making magic translate to his new kitchen? WHAT WERE WE GOING TO DO?

But then we stopped into the Dupont whiskey bar Rebellion, Weiss put a plate in front of us and said, “This is the best damn burger I’ve ever eaten.” Suddenly, all was right in our meaty, greasy-tinged world.

“I wanted to go with an all-new grind,” Weiss told us, deciding to move on from the signature beef blend he created at Mad Fox. But because Rebellion’s kitchen is much smaller than the one he had at the Falls Church brew pub, he couldn’t do an in-house grind. Instead, he hooked up with meat supplier Capital Meat Company to create his own custom blend for his new burger, a mix of brisket, chuck and coulotte (part of the sirloin) and the key to his new blend: leaf fat. The resulting mix makes for a juicy, rich and beefy patty with enough integrity to stay together throughout the meal.

The 1836 ditches the monstrous novelty blueprint Weiss is known for and instead, sticks to the basics: meat, cheese and bun. The smash-griddled, double-pattied stack is covered in soft and creamy white American (“Just like me,” laughs Weiss), shredded lettuce (he says “it’s old school”), red onion to give it crunchiness and bite, housemade B&B pickle sandwich slices and a slathering of 1000 Island (“I wanted smoked bone marrow mayo but that would be too rich for the burger,” Weiss laments). All of the above gets cradled in a toasted and buttered, sesame-and-poppy-seed brioche and – just like that – all our questions had been answered.

This is author biographical info, that can be used to tell more about you, your iterests, background and experience. You can change it on Admin > Users > Your Profile > Biographical Info page." 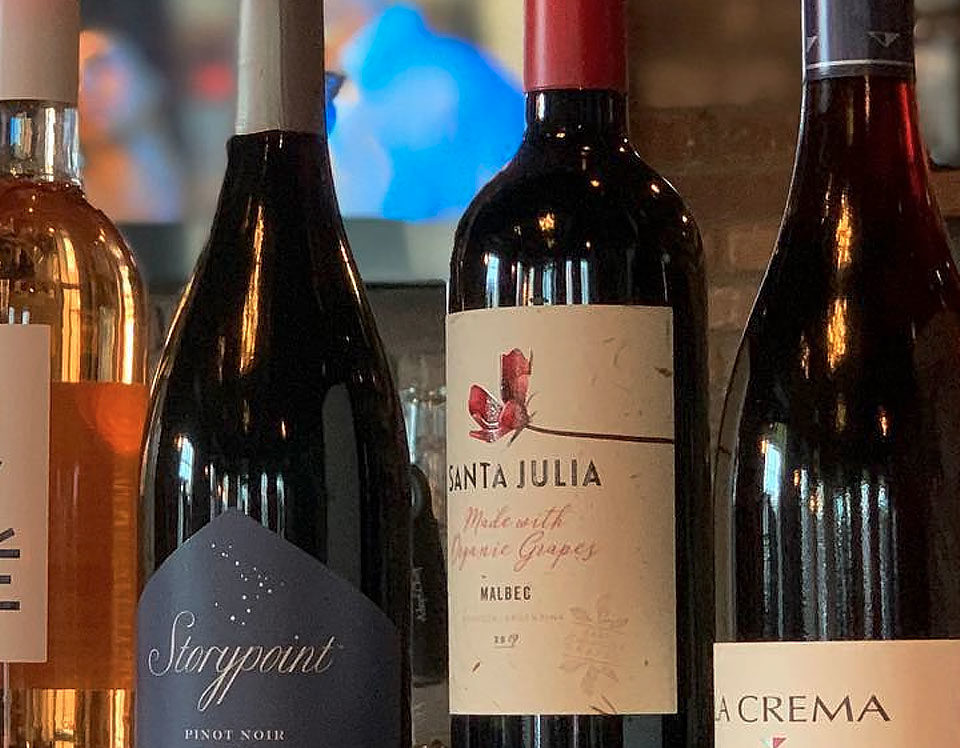 This site uses Akismet to reduce spam. Learn how your comment data is processed.

Sign up to hear about new and upcoming events and specials